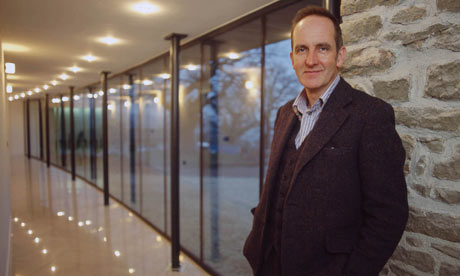 Kevin Mcloud is back with his ever-popular Channel 4 show ‘Grand Designs’, documenting the painstaking ways in which a couple build their brand new home. For those that didn’t watch last night’s series opening episode, it was full of classic Grand Designs action. The owner’s attempts to convert a run down castle in Ireland was filmed over 2 and a half years with the end result leaving the castle/home half built and the owner left with a £1/2m mortgage. 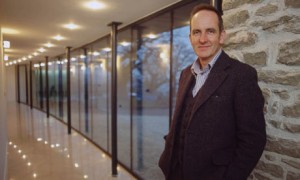 However, the most striking aspect of last nights show was that despite Grand Designs being shown on TV for more than 10 years, those building their own house can still fail to plan and stick to the design, extending the building process and leading to costs skyrocketing.

Actor Sean Simons attempted to redevelop the stunning Cloontykilla Castle that he used to stay at as a boy. Sean’s vision was to turn this classic castle into a beautiful 16th Century home with a Jacuzzi, recording studio, lavish bedrooms, extravagant bathrooms and much more.

While Sean did have a vision of how he wanted the build to turn out, he didn’t have a plan of how to make it happen. Throughout the show, we saw Sean tear down walls without consulting his builders, change his mind daily and even tell the bank his plans in order to secure a bigger loan, to then decide to go in a completely different direction days later. Without the direction of an architect at the beginning of the build, Sean didn’t have anything to focus on or work towards.

Sean’s experience should heed as a warning to anyone that is building their own home, renovating a home or just re-designing a room. We at appliancehouse.co.uk believe you should certainly start off with a vision of how you want the kitchen or house to look, but once you have this idea in mind, create a plan. Once you have this plan you’ll have something to turn to if and when there is a problem. Although you may make slight tweaks during the process, if you stick to your plan you shouldn’t come up with as many problems as you may expect.

For our top 5 tips to prevent a Grand Design nightmare click here. 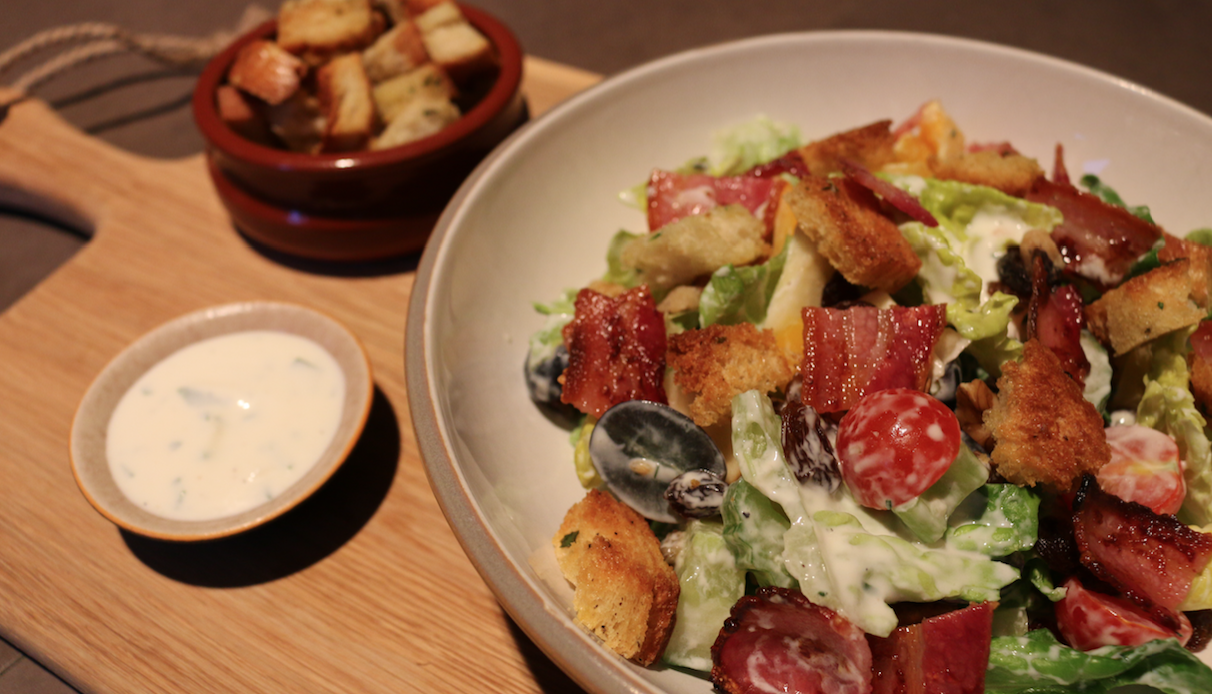 MIX, TEAR & CHOP! 3 Steps To The Tastiest Homemade Salad EVER! 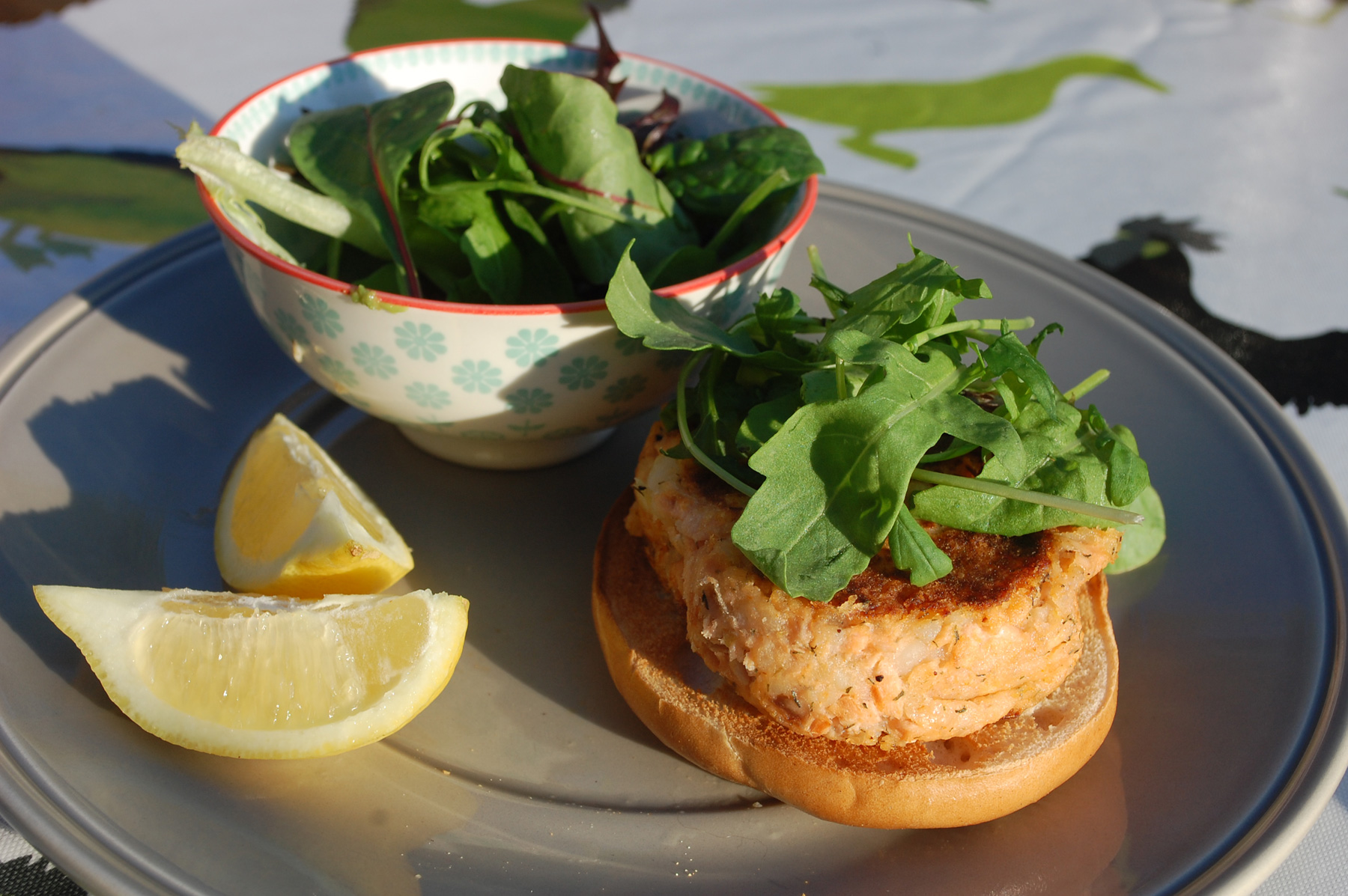 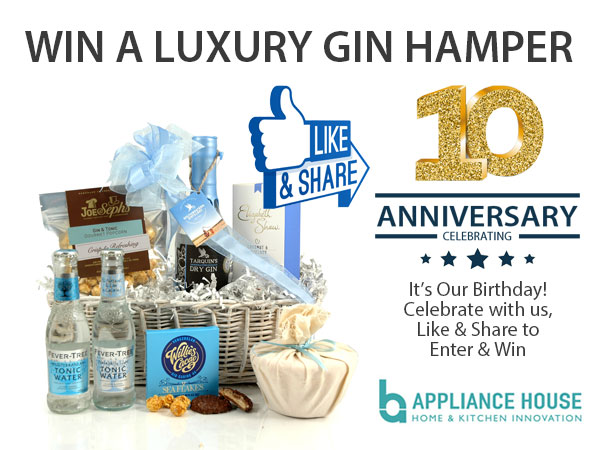 WIN a Luxury Gin Hamper & Celebrate Our10 Year Anniversary With Us!