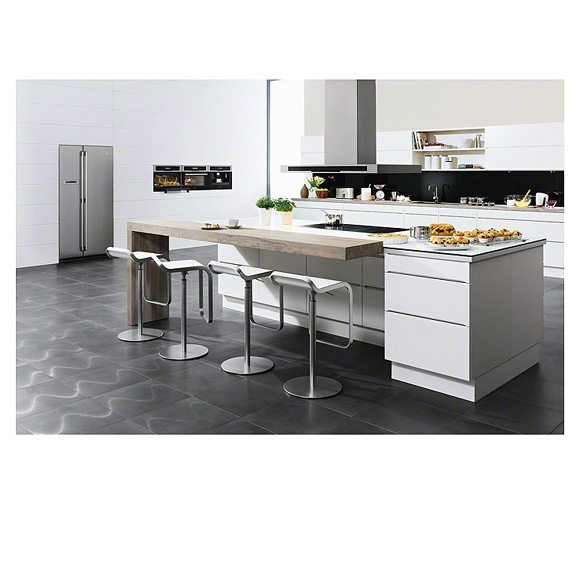 An intriguing story has emerged from California regarding cyber criminals targeting ‘SMART’ home appliances in order to send spam and phishing emails. According to a report from the high tech security firm Proofpoint, around 750,000 spam emails were sent during an attack on global communication networks via household routers, multi-media centers, TVs and at least one fridge. The cyber-attack utilised 100,000 gadgets with 25% of the emails being sent from unconventional gadgets rather than laptops and smart phones. While the root cause of these emails had not be pinpointed, the reason why a ‘Smart’ fridge was hacked has been identified as a lax security system that had not been configured or had used simple to break passwords. This allowed the malware software to be installed on the operating system of the appliance and from there the emails could be sent.

While for many the thought of a fridge being hacked is a humourous side note, this incident does raise an important issue, can we trust our personal information being stored with these appliances?

At the 2014 Consumer Electronic Show (CES) in Las Vegas, LG, the South Korean domestic appliance manufactuer, debuted what they see as the future of home appliances. Their new ‘Thinq’ technology allows users to manage their appliances using a network so you can control the appliance from a smart phone or computer. Other pioneers of similar technology suggest it could be used to inform you when you are running low on certain groceries, and then the system will automatically order this from your local supermarket. This sounds fantastic but it could potentially lead to hackers targeting these ‘Smart’ appliances in order to obtain your personal details such as address, contact information and maybe even card details.

What do you think? Would you trust your details to be kept safe by your fridge? Would you buy a ‘Smart’ fridge, or are you happy to use a traditional Fridge? 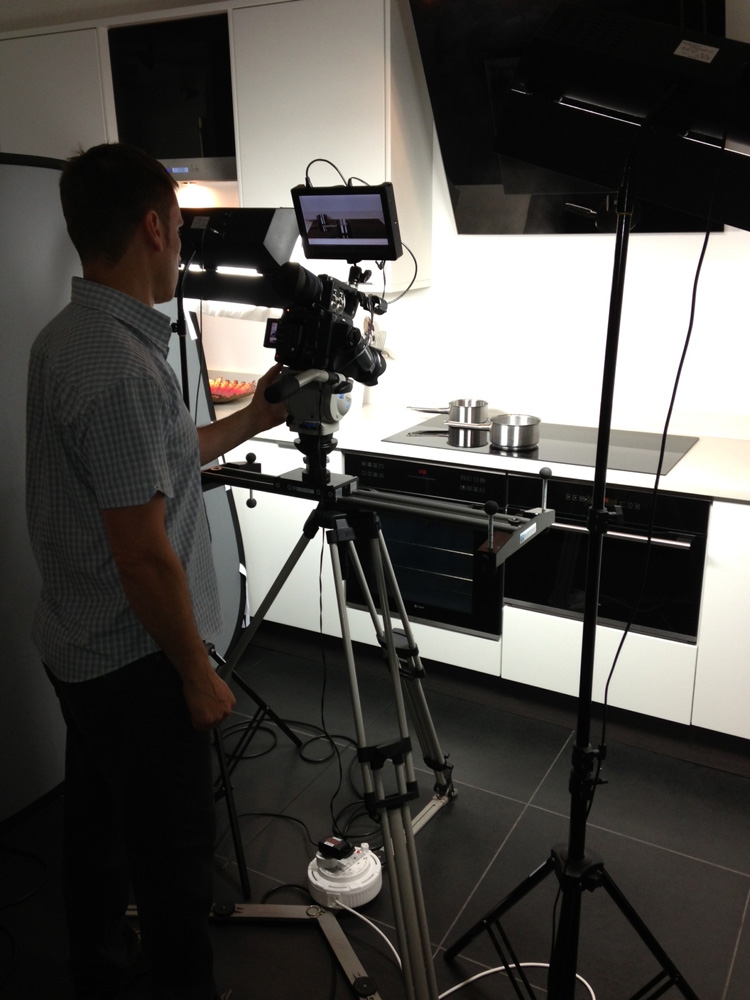 Why We Filmed On Location At Caple 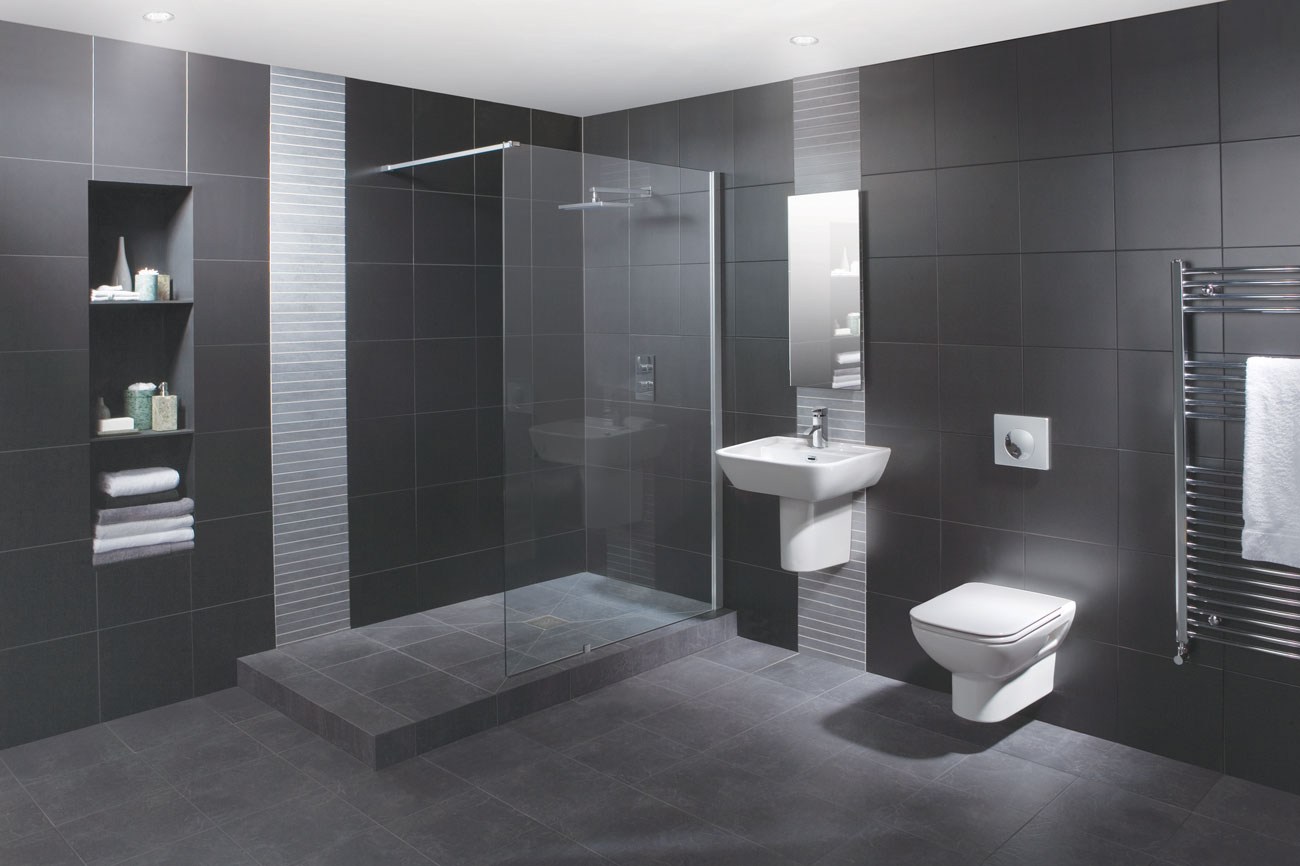 Too Wet Too Room 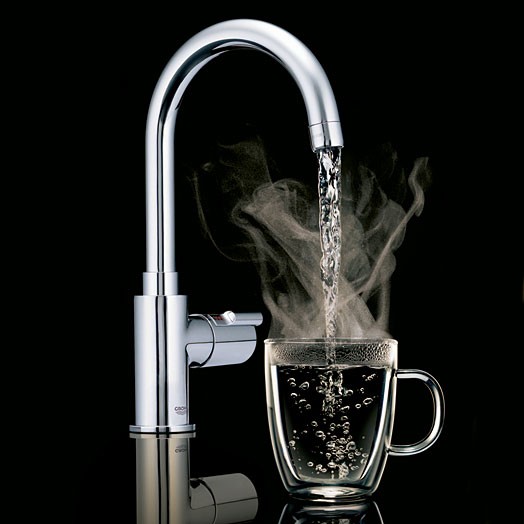