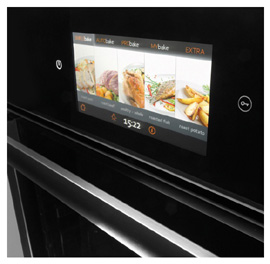 With the recent release of the Gorenje HOMEChef BO9950AX Built In Single Oven the Kitchen Appliance industry had its first glimpse into the future of kitchen appliances. This has continued with the recent news of such esteemed manufacturers such as Samsung and Caple developing groundbreaking new appliances that aim to revolutionise how a kitchen is designed and used. Firstly in America, Samsung have been testing an Internet enabled fridge with a nifty touch screen control panel. The touch screen cannot only stream television shows, it can also indicate when food in your fridge runs past the expiry date. Samsung also state you can connect the panel to your mobile phone so you can check what food is in your fridge whilst you are at the shops. A further feature of the smart-fridge is a washer/dryer manager allowing you to check how much time is left on the cycle.

In Britain at the KBB show in Birmingham, Caple have introduced the new Sense C5100 Lift Oven that is installed underneath your worktop and rises up at the push of a button. The C5100 Oven will feature a touch control panel and many amazing cooking programmes to cook your meals to perfection whilst the glass shelves make checking on your food easy. Also at the KBB show, Carron Phoenix announced some of their new sink ranges including the Samoa sink with double bowls and glass sink covers to ensure a beautiful addition to any kitchen. The glass covers can be used as chopping boards and can hide any dirty dishes during parties. Carron Phoenix also announced the addition of new ranges of sink and taps, including the Waverley and Henley taps, in addition to their already popular range.

With more and more manufacturers offering sleek, stylish and innovative features that continue to push the boundaries of what a kitchen appliance can do it looks as though 2012 will be an exciting year. 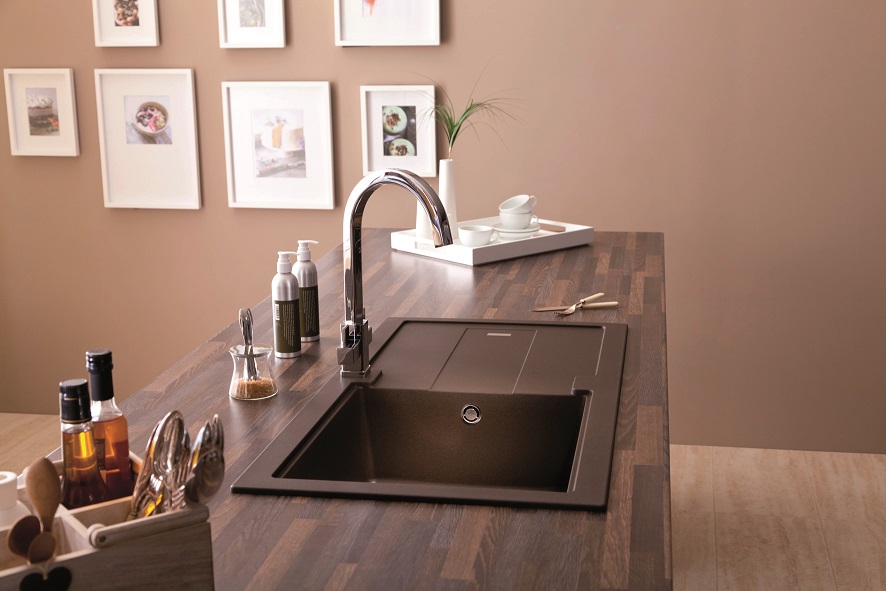 Free Gift With Every Hotpoint Dishwasher 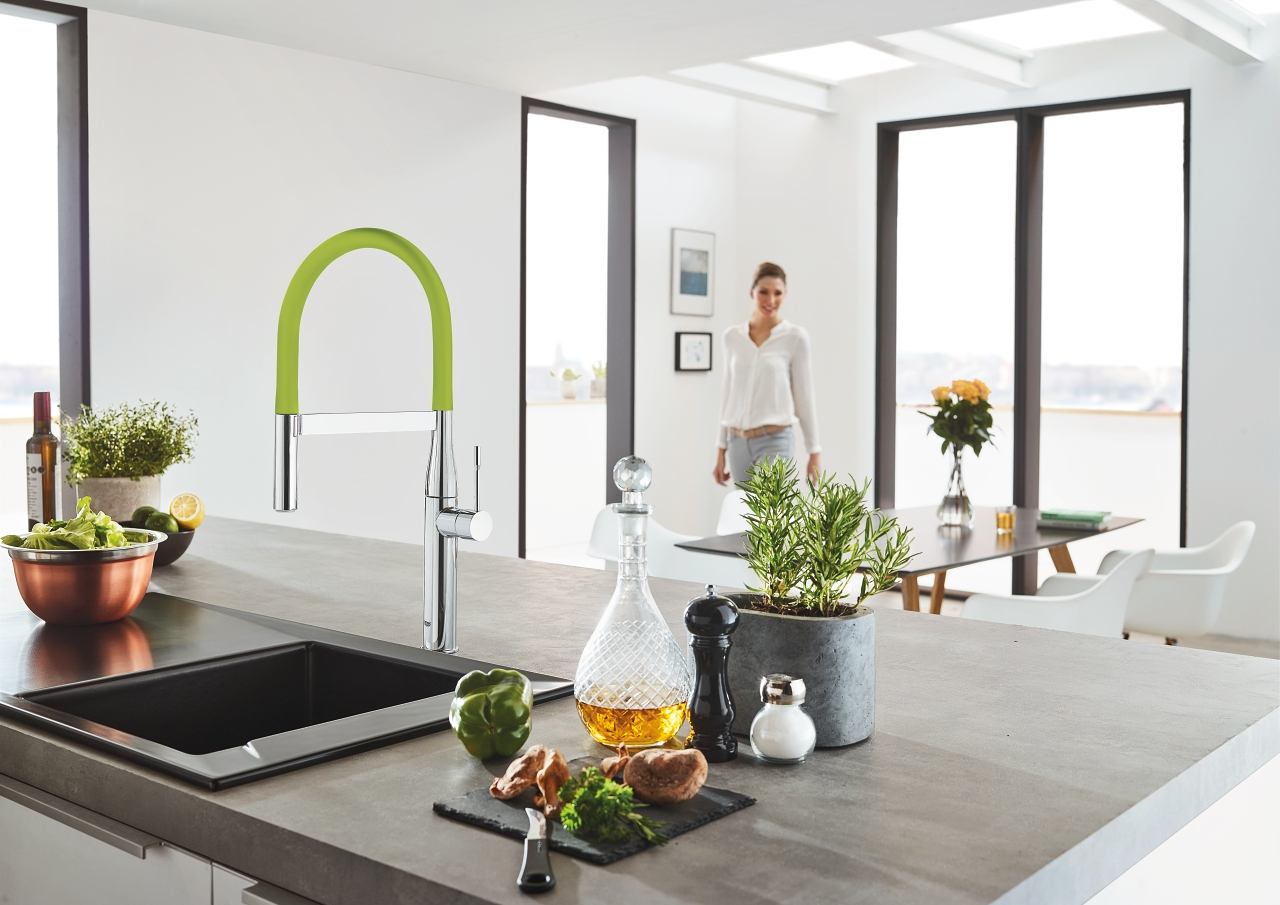 The NEW Grohe Essence Tap – Which colour of the rainbow will you choose?!