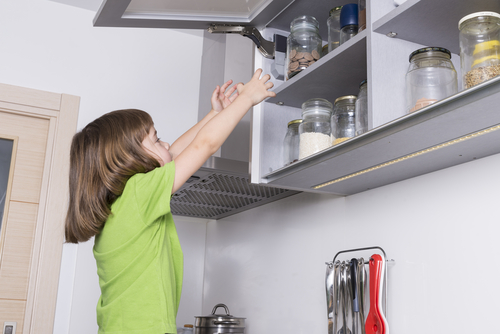 When it comes to babies and children in the kitchen, you can never be too careful. There are lots of potential hazards – from knives and cooking utensils to cleaning materials, hot ovens and hobs as well as electricity sockets and slippery floors. For many parents, the thought of what could go wrong is enough to make them want to ban children from the kitchen completely!

Fortunately, with a bit of thought and effort, it is possible to make your kitchen a child safe zone. There are lots of appliances to choose which have in-built child safety features. And there are a myriad of helpful gadgets which will stop inquisitive little hands from venturing where they shouldn’t.

We recently wrote an article on baby-friendly kitchen appliances for new parents. In this article, we provide advice and guidance for parents of young children to help you keep your family safe.

There’s no getting away from it – everyone needs an oven so you need to think about how to keep your child safe when it’s turned on. If you’re choosing a new oven, you may like to consider one which has in-built locks or catches on the doors to prevent a child from being able to open the oven. Most Gorenje ovens are supplied with special locks which you can choose whether to fit and use. They’re very simple to operate – you simply slide a catch over with your thumb before the door will open. While it’s always advisable to keep your oven door shut after cooking, many Gorenje ovens also have a quick cooling mechanism.

Some ovens have child locks built into the operating system so they can’t be turned on by accident (or by a child). The Caple C2472 built-in single oven, for example, requires you to press and hold a particular button and twist another in order to turn it on.

Also look out for ovens which have cool touch doors and control panels, both Caple and Gorenje have an excellent range.

Hob safety
One of the main problems with a hob is that the surface will get very hot during cooking, and will usually remain so for some time afterwards.

A good choice from a safety point of view is an induction hob. An induction hob will heat only the circular area where the pan is supposed to go, there shouldn’t be any residual heat beyond that area. Plus, it won’t activate unless a metal pan is on the hob zone – so if an object like a fork or ladle were to accidentally be placed on the hob, it wouldn’t heat up.

Some of the more expensive induction hobs include pause functions. So if a parent was interrupted while cooking, they could stop cooking, then return, press ‘play’ and all hob zones revert back to their previous level. Our range of de Deitrich induction hobs, for example, includes an anti-overflow, an anti-overheat and auto-turn off safety feature, plus child lock. When the child lock is operational, the control panel is disabled to prevent accidental operation.

General tips on keeping your child safe in the kitchen

If you would like further information, please do get in touch with a member of our expert team. Safety is always front of mind when we’re talking to customers, so we can help guide you to the right products to suit your kitchen, family and lifestyle. 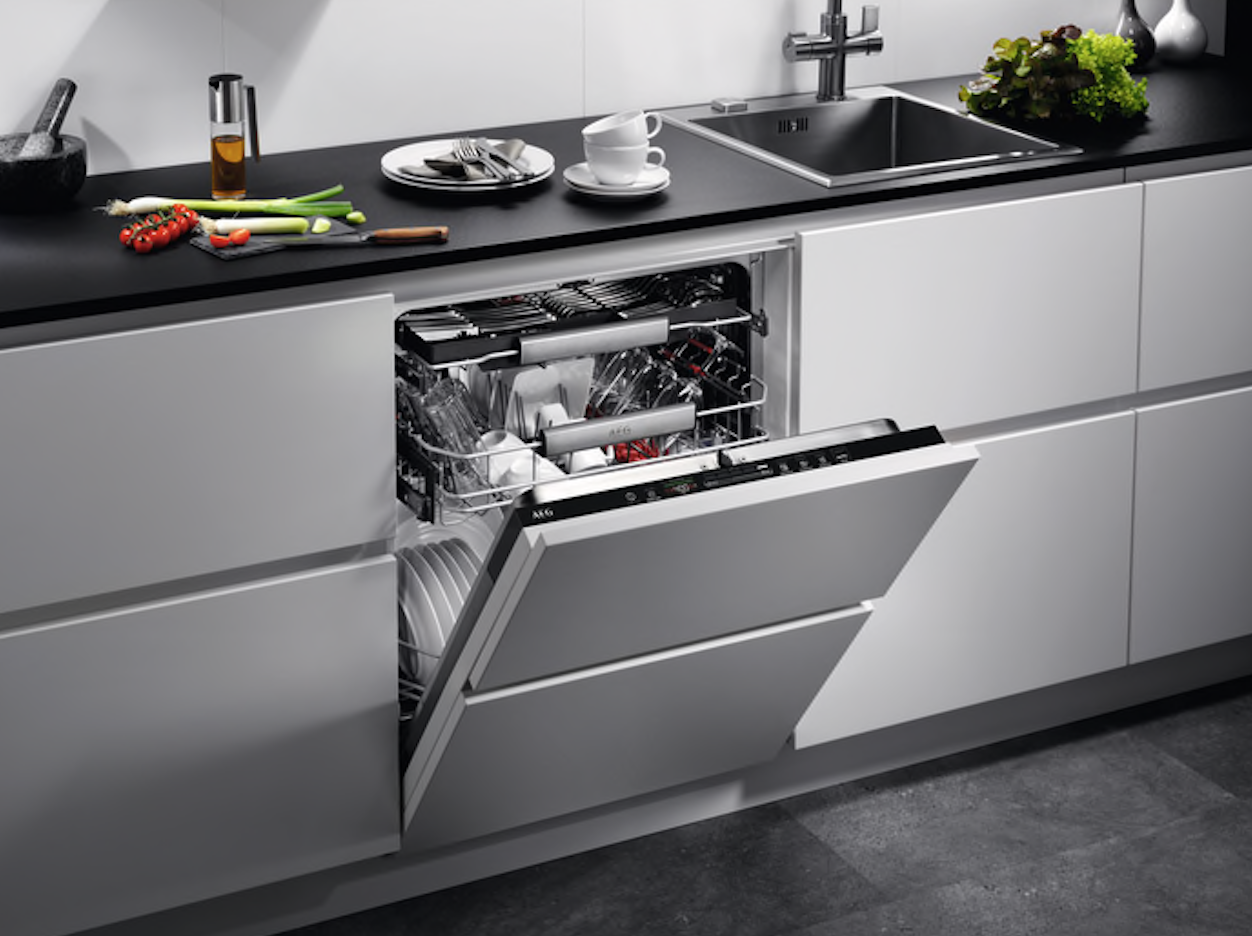 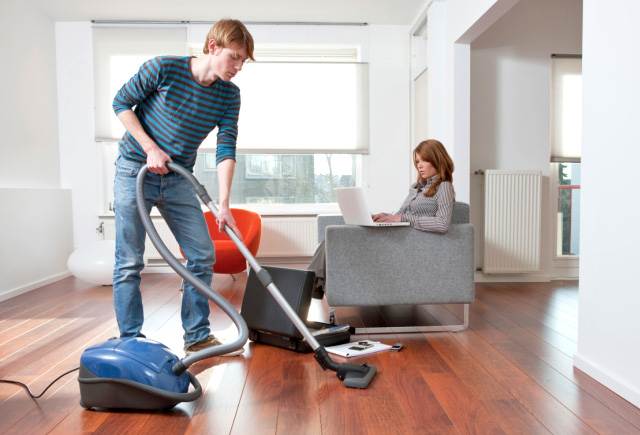 More Men Are Cleaning Than Ever Before 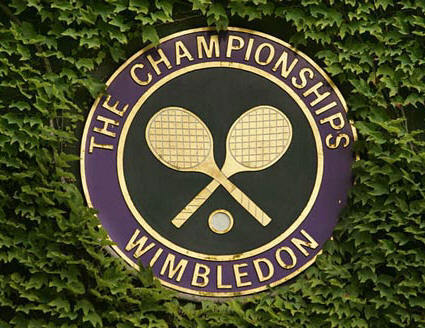