Exciting news coming out of Slovenia as Gorenje have announced they are to build a new factory in Valjevo, Serbia. The well known, forward thinking Appliance manufacturer has seen growth steadily increase over the past 40 years and have promised to invest around £16m in a move that will see 400 jobs created. The new Valjevo factory will become Gorenje’s European centre for Fridges, Freezers and Fridge Freezers in an effort to double yearly production of refrigeration appliances to 1m units. In the mean time Gorenje has also moved to quash rumours they will move their headquarters to Vienna, as reported by FriedlNews.com. Contrary to the report Gorenje have moved to keep jobs in Slovenia, coming to terms on an agreement with Trade Unions. Gorenje, who employ over 11,000, had generated over 1bn Euros in sales revenue in 2011 and look to expand their annual production by 2015. For investors this can only mean promising news while consumers can possibly look to see an increase in speciality ranges such as the Gorenje Retro Fridge Freezers as well as the Karim Rashid and Ora-Ito designed kitchen appliances. 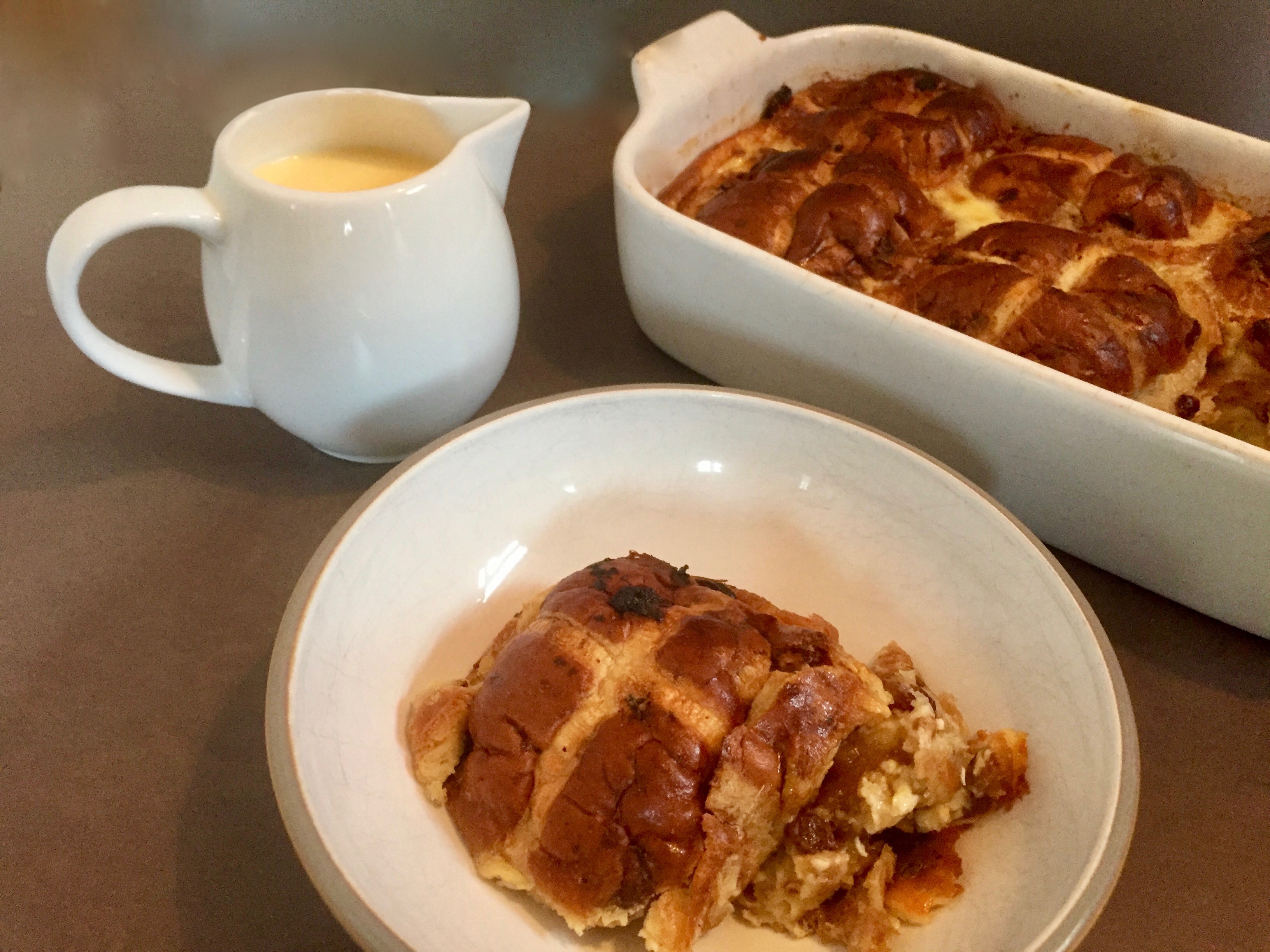 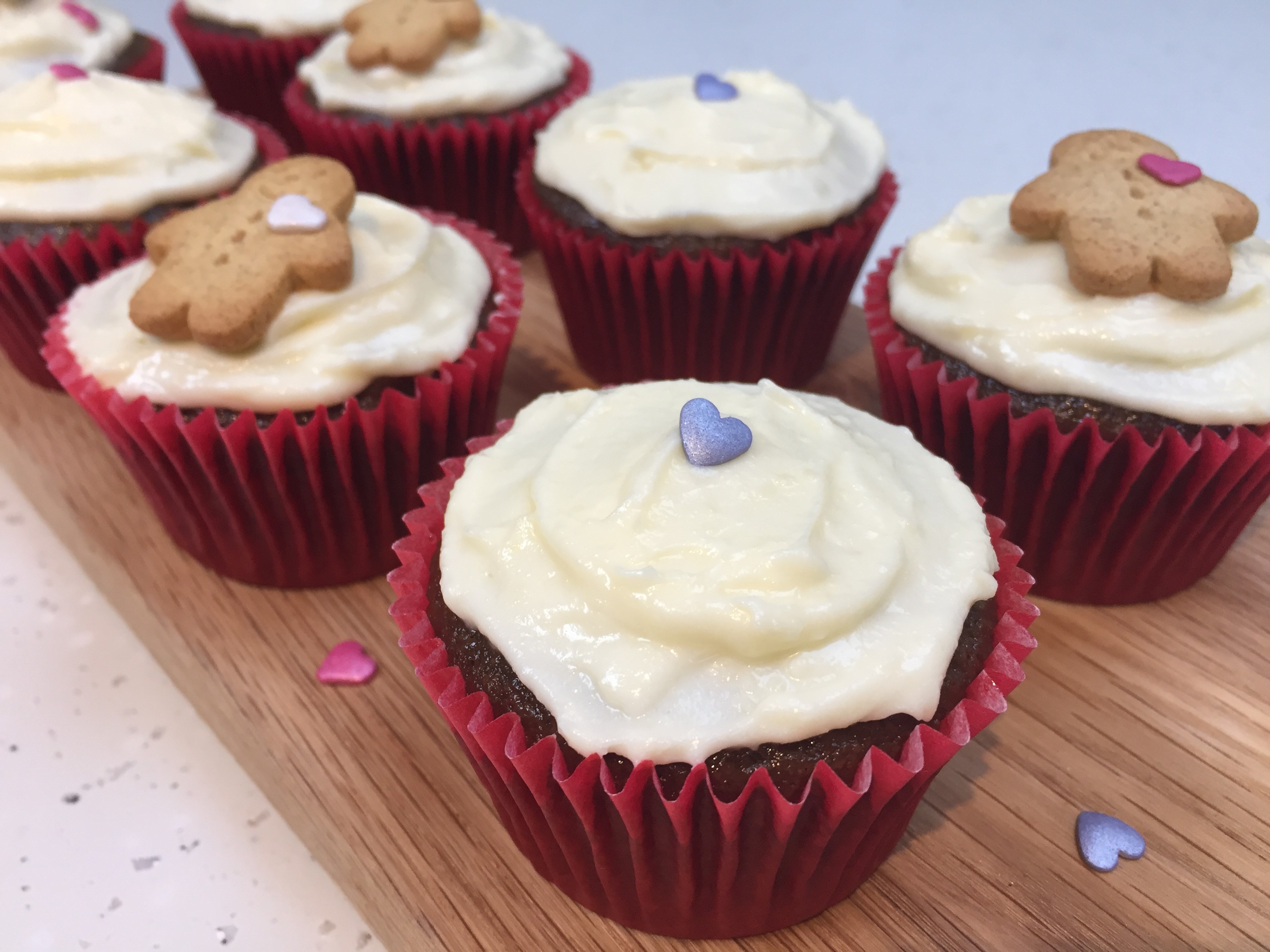