Blackpool is famous for many things; family entertainment, the Pleasure Beach, donkey rides along the beach and of course, rock. We’ve extended this tradition by creating our very own Appliance House rock!

I was there during the making of the rock, which we’ll be including in specially selected orders, and can confirm it tastes as good as it looks.

To make the rock, molten glucose is poured on to a heated table and allowed to cool until it is malleable. This mixture is halved and strecthed on the machanical stretching machine then colouring is added (white and green obviously). The mixture is cut in to blocks and is rolled into a long roll. The blocks are arranged to display the Appliance House logo in the middle. The completed block is pressed and rolled, then hand formed and cut to produce a perfect stick of rock. 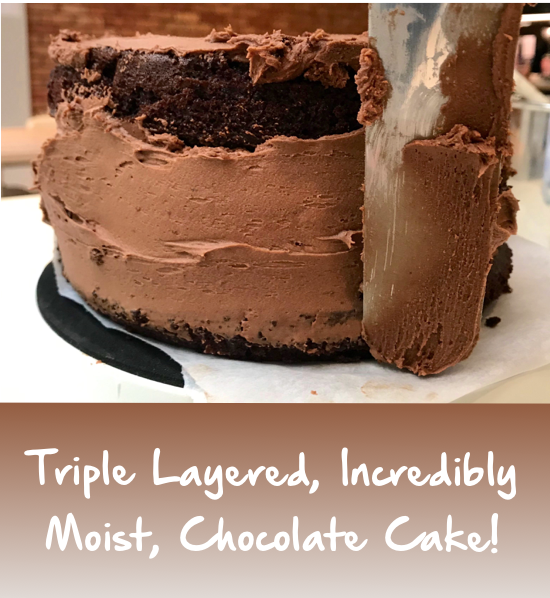 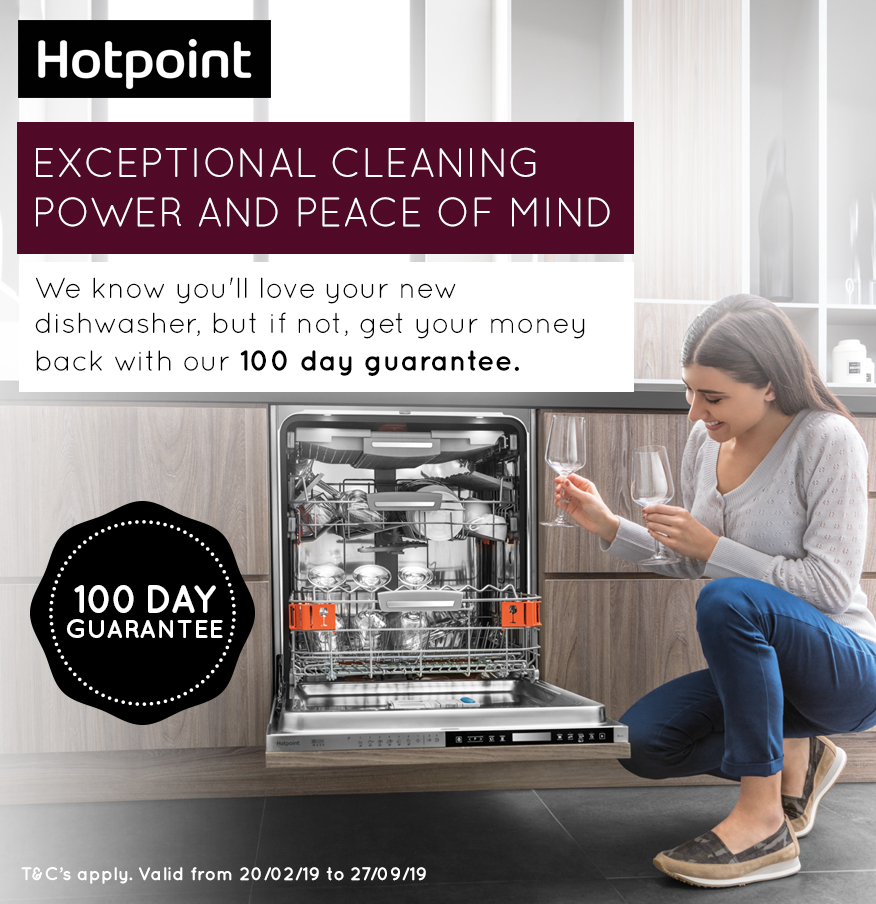 Invest in a Smart Lock & lock up your valuables the smart way!