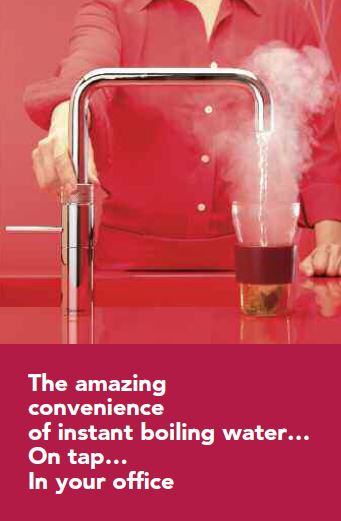 Tea and coffee making facilities are part and parcel of office life, but have you considered how much more efficient a Quooker boiling water tap would be? Instead of having to wait around 3 minutes for the kettle to boil each time your staff want to make a drink you could have instant access to boiling water throughout the working day.

The main benefit of a Quooker tap is its time saving ability. The average kettle takes 2.5 minutes to boil.  If an employee makes a brew every 2 hours then they will waste 10 minutes a day waiting for the kettle to boil. That’s 50 minutes a week, 3 hours 30 minutes a month, 42 hours a year, over 1 working week is spent waiting for a Kettle to boil.

A Quooker tap offers instant boiling water so your employees don’t have to waste a week waiting which mean an increase in productivity.

Quooker boiling water taps are the perfect solution in a busy office. There are lots of benefits, including:

You can choose a separate boiling water tap to accompany your standard tap.

If you’re looking for a separate boiling water tap, you simply need to decide whether a 7 litre or 11 litre option will be most suitable for your premises. Then you can choose the style and design which suits your workplace kitchen. There are four designs available – Quooker Classic, Quooker Design, Quooker Modern and Quooker Basic and each is available in chrome, brushed chrome and stainless steel. 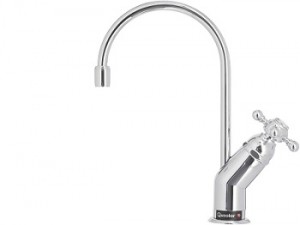 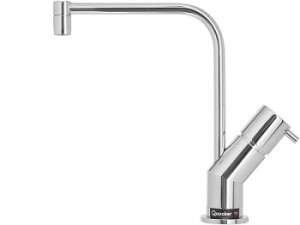 Another option to consider is the all-in-one tap such as the Quooker Fusion tap which dispenses hot, cold and boiling water from one spout. This is also available in a variety of designs – Fusion Basic, Modern, Design and Classic and three finishes (chrome, brushed chrome and stainless steel) and you can get 7 litre and 11 litre options. 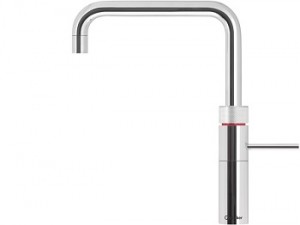 Easy to use
All Quooker boiling water taps have ultra-safe push and turn handles which can be rotated 360° for easy access.

Need help?
Our expert sales team is available to answer any questions you may have about any home appliance, including Quooker boiling water taps. If you need assistance, please do not hesitate to get in touch.

Shop for Quooker 3 in 1 boiling water taps at Appliance House. 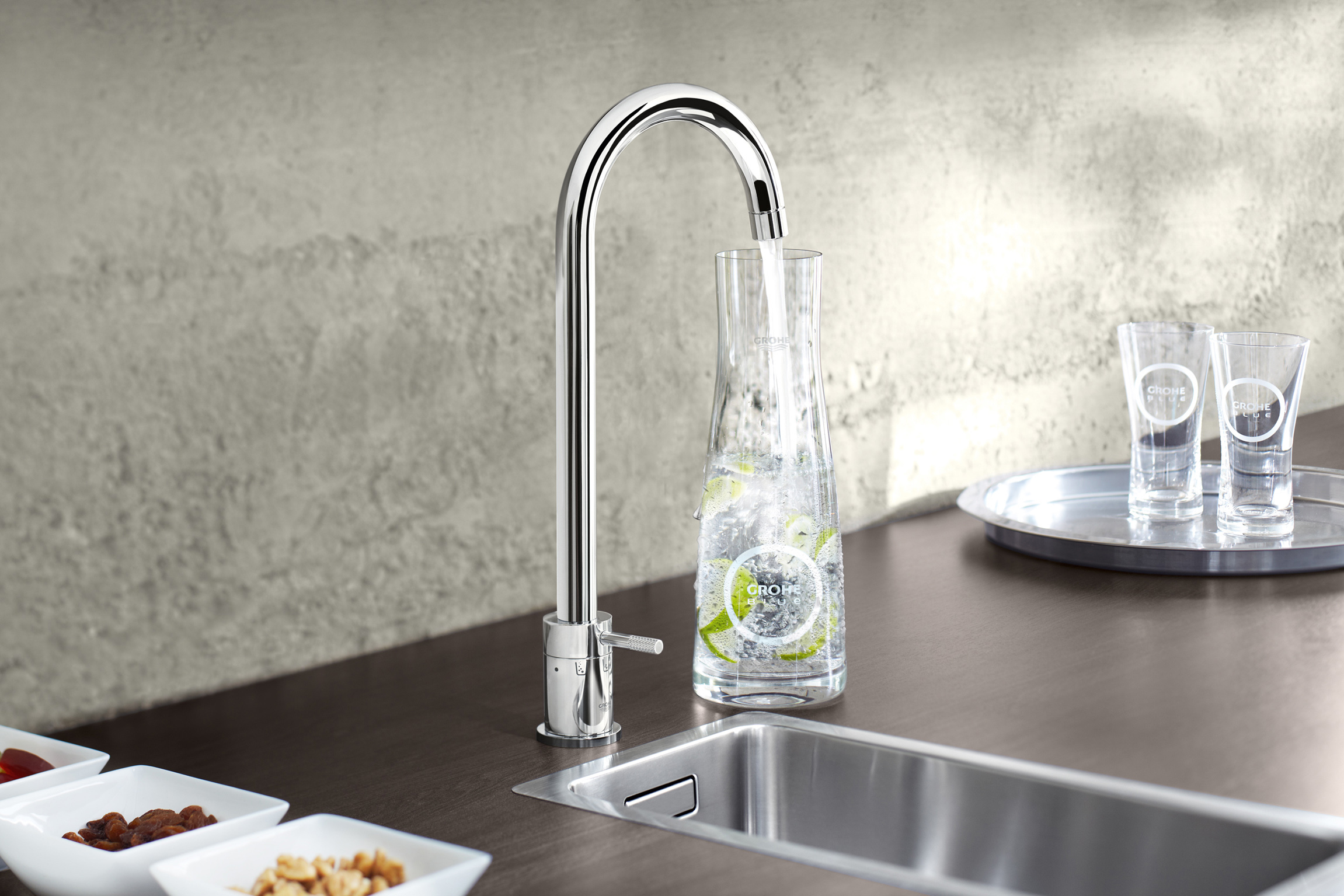 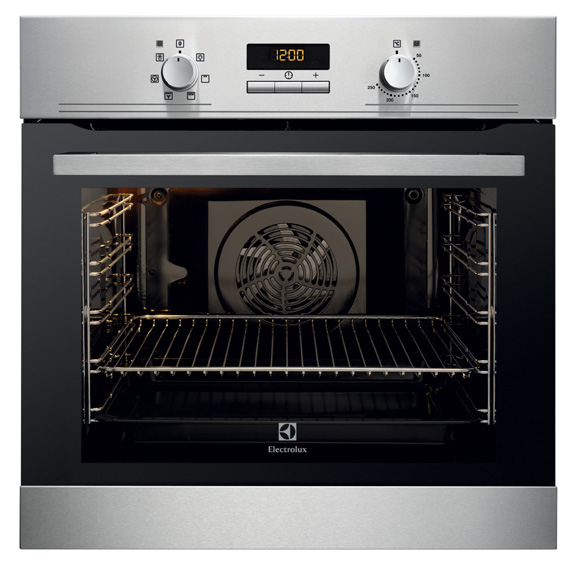 Good News For Investors And Consumers As Gorenje Look To Expand